About With Their Bare Hands: General Pershing, the 79th Division, and the Battle for Montfaucon

With Their Bare Hands is an in-depth account of one of the most devastating American battles of World War I. With a compelling narrative arc and plentiful detail, this historical yet vivid account of the 79th Division’s engagement at Montfaucon—part of the American Meuse-Argonne offensive in France, which took place in the fall of 1918—investigates a key battle generally given little notice by authors and historians. Although this battle exemplifies many of the problems and achievements of the AEF in the war and is a fascinating story in its own right, it has never been given a book-length treatment.  This exhilarating new title follows the division from its origins in the draft of 1917 to the end of the war, using its experiences as a window into the nature of the American effort as a whole—mobilization, doctrine, training, shipment overseas, life in the trenches, combat (including learning from failures), armistice, and repatriation.  The book therefore contains a certain amount of social history as well as military, especially regarding the public’s attitude to war and the experiences of Jews, blacks, and other ethnic groups in the AEF (the 79th contained a large contingent of immigrants or their children).

The book illuminates the American war effort in ways that no previous accounts have.  Most military histories are written either at the campaign level (i.e., commanders and their decisions); the unit level (usually a regiment or division); or the individual level (soldiers’ diaries, letters, and memoirs).  This book integrates all three into a single narrative to show how decisions made at the top affected, for good or ill, the individual soldiers on the battlefield.  It is based heavily on primary sources, some of which have never been used before or are known only to a few specialists. 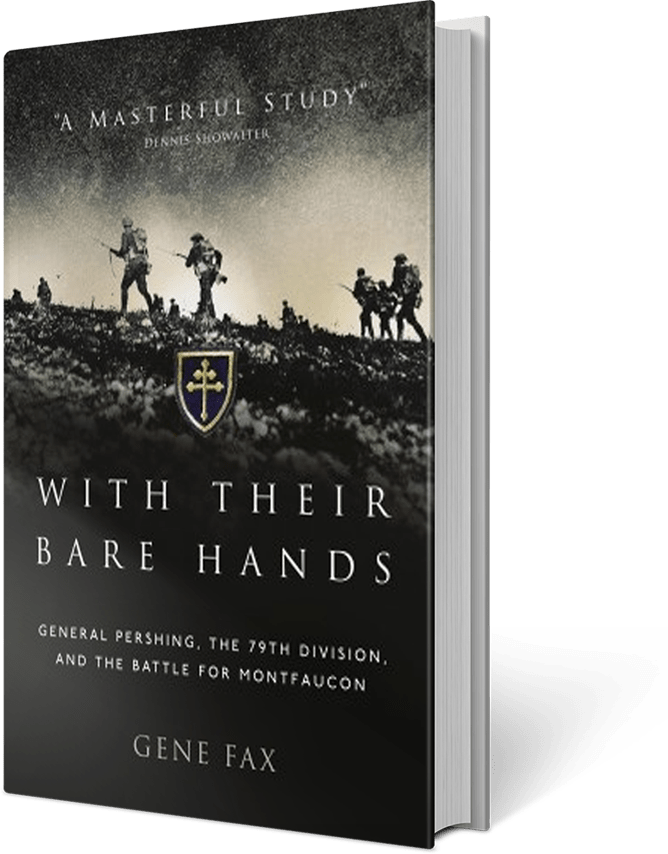 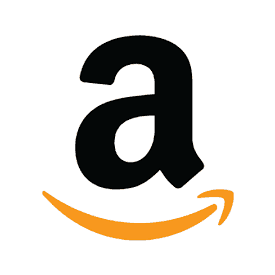 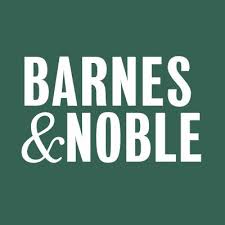 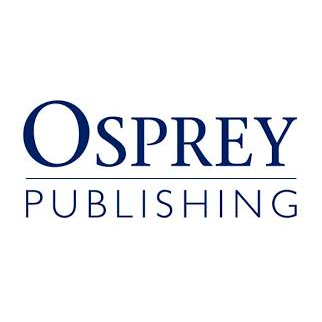 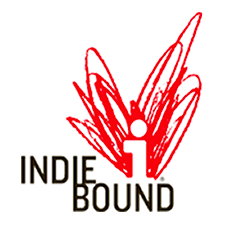 Buy now from your favorite bookseller or online through:

Also available as an audio book.

Among these are the personal correspondence of the commanding general, the reports of the French advisers and tank commanders attached to the 79th, the histories of German regiments opposing the 79th in the battle, and diaries and letters of private soldiers never before cited.  Unlike many works on World War I, the book indulges in neither lamentation nor triumphalism; while remaining sensitive to the human aspects of the war—not all of them tragic—it mostly combines linear narrative with the analysis needed to make its points.  It illustrates the positive and negative aspects of the Americans’ performance by comparing them to those of the British, French, and German armies—comparisons that have not commonly been made before.

In the book, I make judgements that some will regard as controversial:  the role of Colonel George C. Marshall, whether the Montfaucon battle—had it followed the plan—would have broken open the German line and shortened the war, whether Pershing was justified in ordering offensive operations to continue right up to the moment of the Armistice.  In an Epilogue I show how the lessons from the war affected many aspects of America’s role in World War II.

ERRATA FOR 2017 HARDBACK EDITION OF WITH THEIR BARE HANDS

Despite the best efforts of authors and editors, mistakes creep into all books.  This list corrects errors of fact, spelling, or meaning in the 2017 hardback edition of With Their Bare Hands.  It does not include minor formatting, punctuation, or stylistic errors.